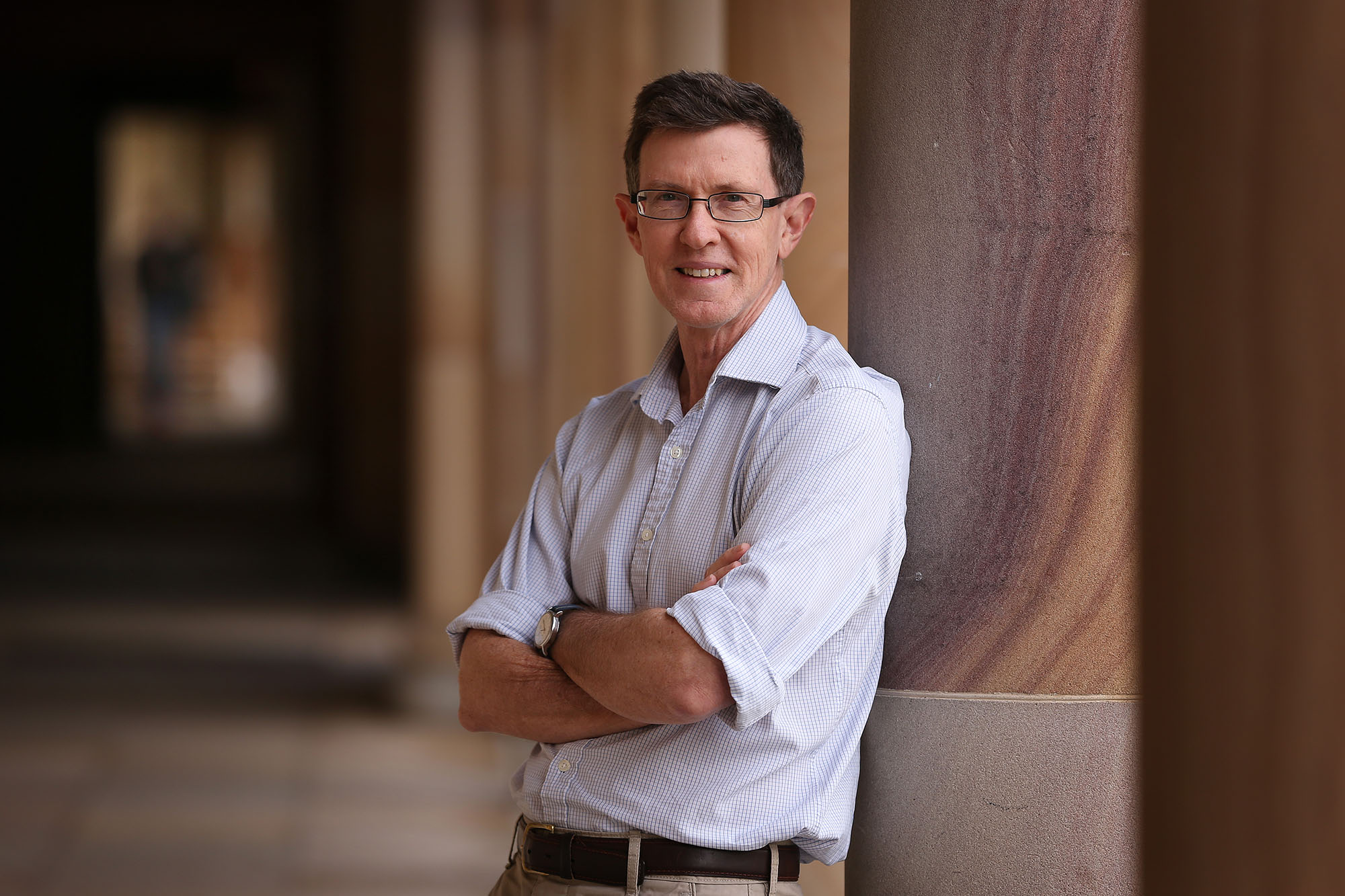 Join us on Tuesday, 4 August 2020, from 7pm-9pm, for an open lecture featuring Professor Peter Harrison. Professor Harrison will be discussing the topic “The Myth of a Conflict Between Science and Religion”. (This lecture is available on-campus and online via Zoom)

Peter Harrison is an Australian Laureate Fellow and Director of the Institute for Advanced Studies in the Humanities.  Before coming to University of Queensland, he was the Idreos Professor of Science and Religion at the University of Oxford.  He works in the area of intellectual history with a focus on the philosophical, scientific and religious thought of the early modern period, and has a particular interest in historical and contemporary relations between science and religion.

He has been a Visiting Fellow at Yale and Princeton, is a Fellow of the Australian Academy of the Humanities, a founding member of the International Society for Science and Religion, and a corresponding member of the International Academy of the History of Science. In 2011 he delivered the Gifford Lectures at the University of Edinburgh, and in 2019 gave the Bampton Lectures at the University of Oxford.

Professor Harrison is the author of seven books including Science Without God? Historical Perspectives on Scientific Naturalism (Oxford University Press, 2019), Narratives of Secularization (Routledge, 2017), and The Territories of Science and Religion (University of Chicago Press, 2015).

REGISTER HERE for Professor Harrison’s Open Lecture, either on-campus or online via Zoom.